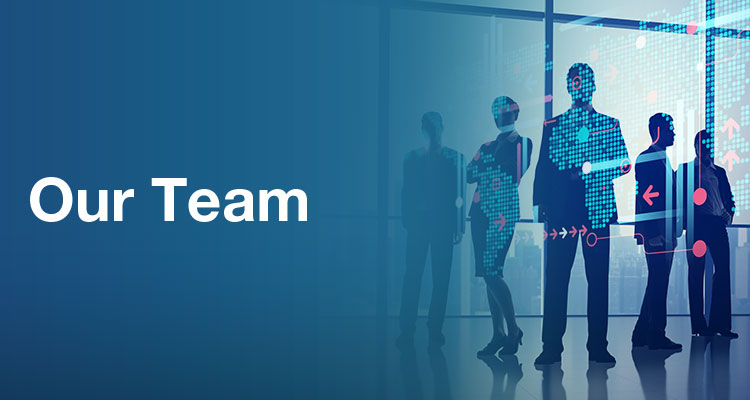 We partner with passionate and dedicated entrepreneurs

We work with the brightest entrepreneurs who are focused on making a positive and meaningful impact.
Our goal is to help entrepreneurs navigate their own success and be a partner throughout this process.

We value disruptive ideas that will unleash new potential

We are open to all and everything

We understand the complex nature of today’s businesses and how challenging it is to succeed in a fast paced environment.
Our investment is agnostic to industry, size and geography and we will honor all valuable initiatives and teams. 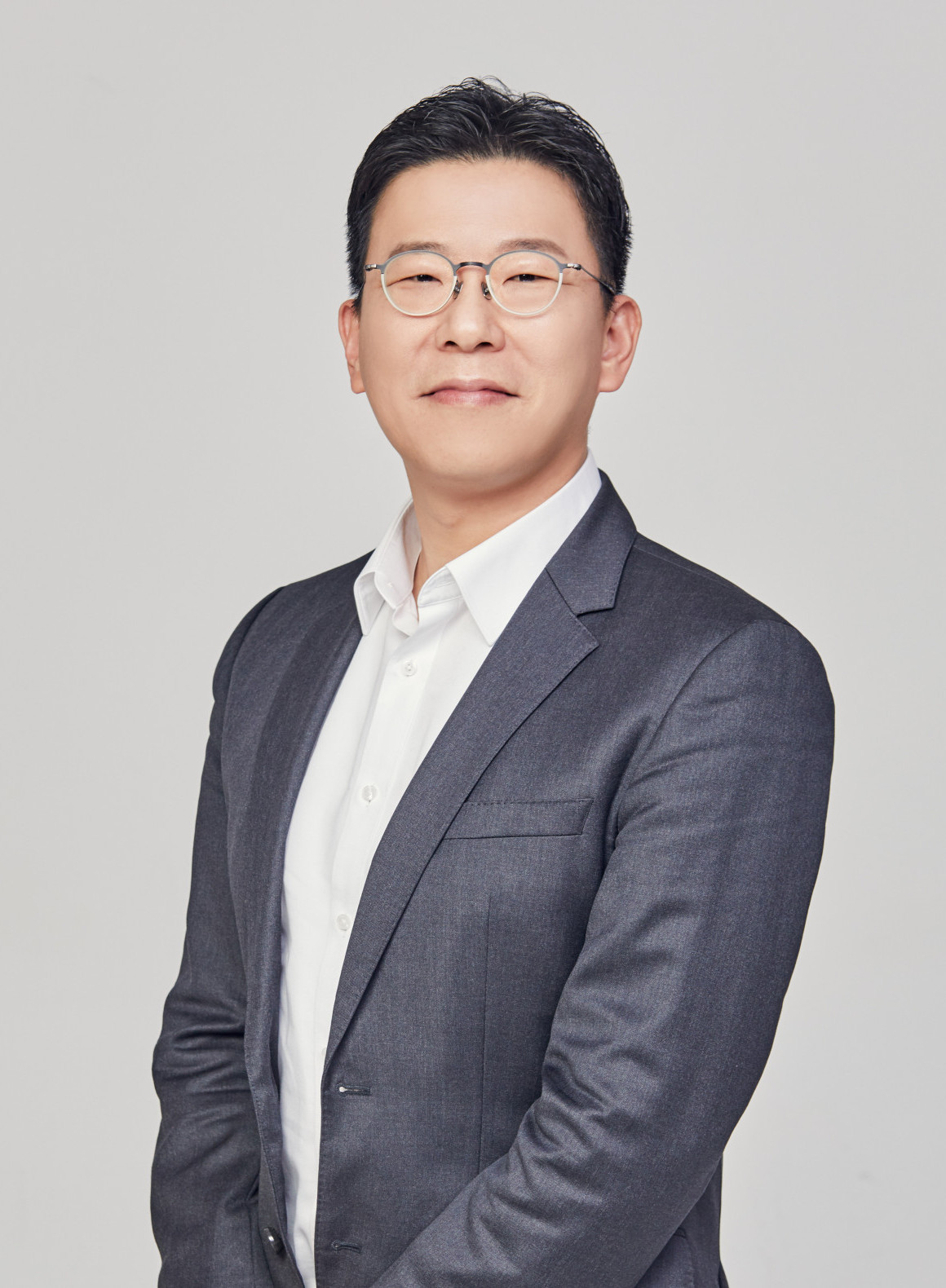 Prior to joining Dunamu & Partners, Ryan was SVP and Head of Travel at Tmon, a US $500M + business division at one of Korea’s leading mobile commerce platforms. He lead a team of 200+ people through a business transformation to a tech & data driven OTA platform, which resulted in 20%+ GMV growth and 30%+ profitability enhancements.

Ryan also served as a partner at Softbank Ventures Korea for more than a decade, where he led a handful of core investments spanning the Asia geography.

Ryan received his M.B.A. from the Wharton School, University of Pennsylvania and his B.S. in computer engineering from Seoul National University. 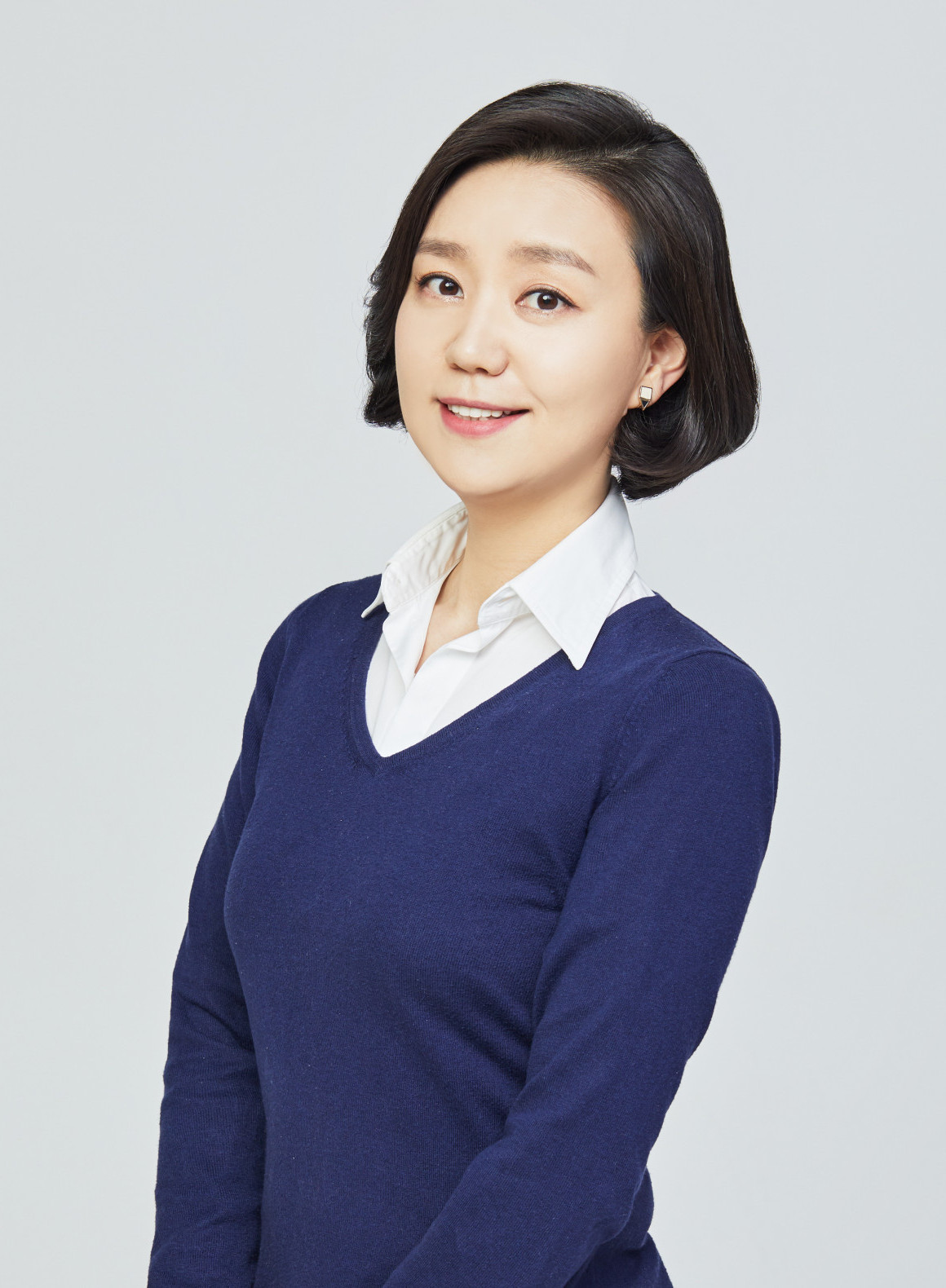 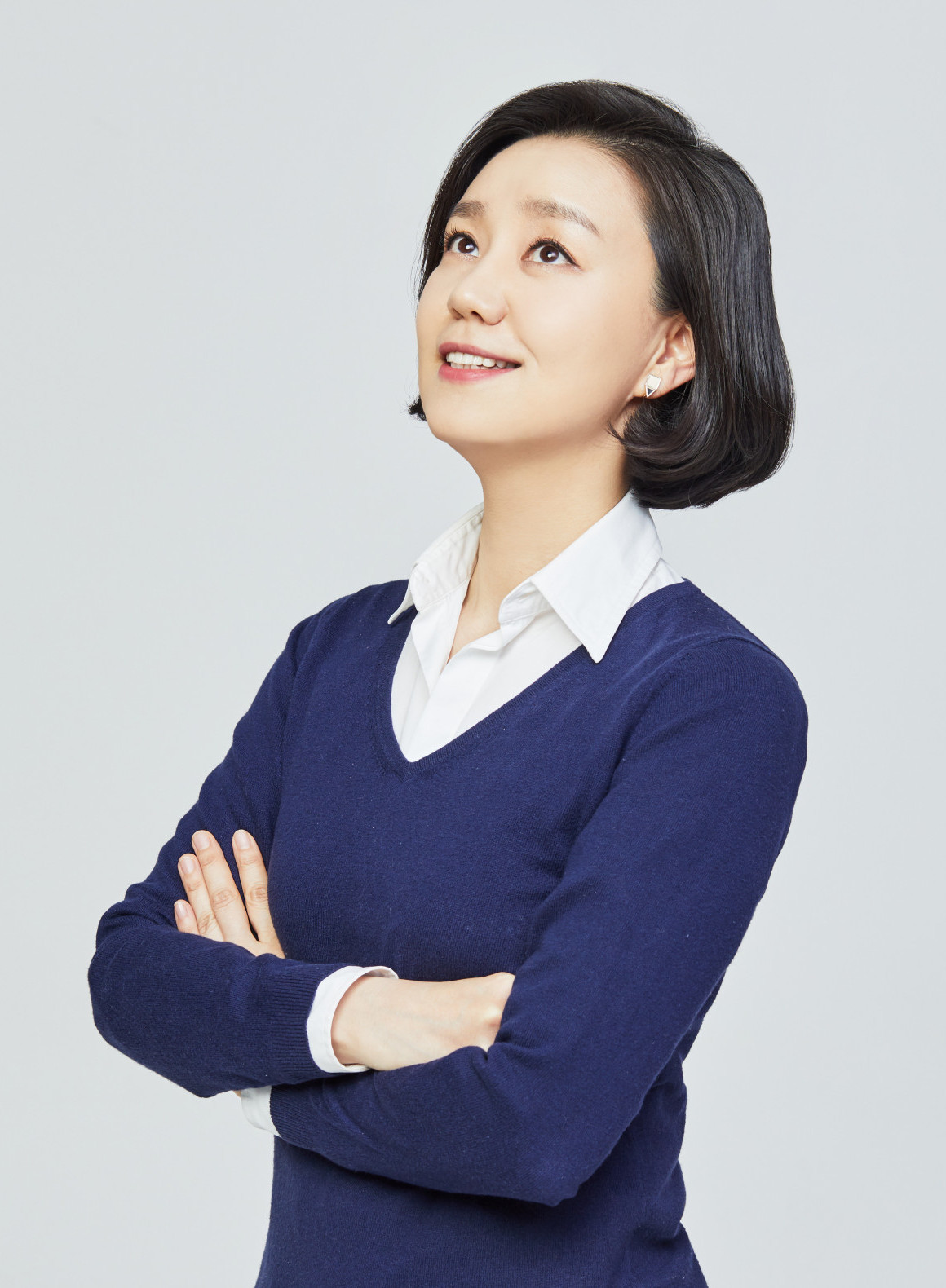 Olivia believes that passionate and dedicated entrepreneurs with valuable initiatives can change everything.

She is inspired by portfolio companies with wild dreams that are using technology and innovation to drive positive change. She loves working in venture capital because she gets to combine her practical expertise with the amazing portfolio companies who are willing to embrace challenges and adopt best practices.

Olivia joined Dunamu & Partners in 2018, its founding year. She has ample venture capital experience, with in-depth knowledge of investment operation and risk management. Prior to joining the team, she worked at SoftBank Ventures for six years as a management professional of VC operations and worked closely with investment professionals and portfolio companies. Before that she was a finance manager for 10 years at various IT companies including SoftBank Commerce and LG Hitachi.

Olivia received her MBA from Seoul National University and her BA in Business Administration from Hankuk University of Foreign Studies. 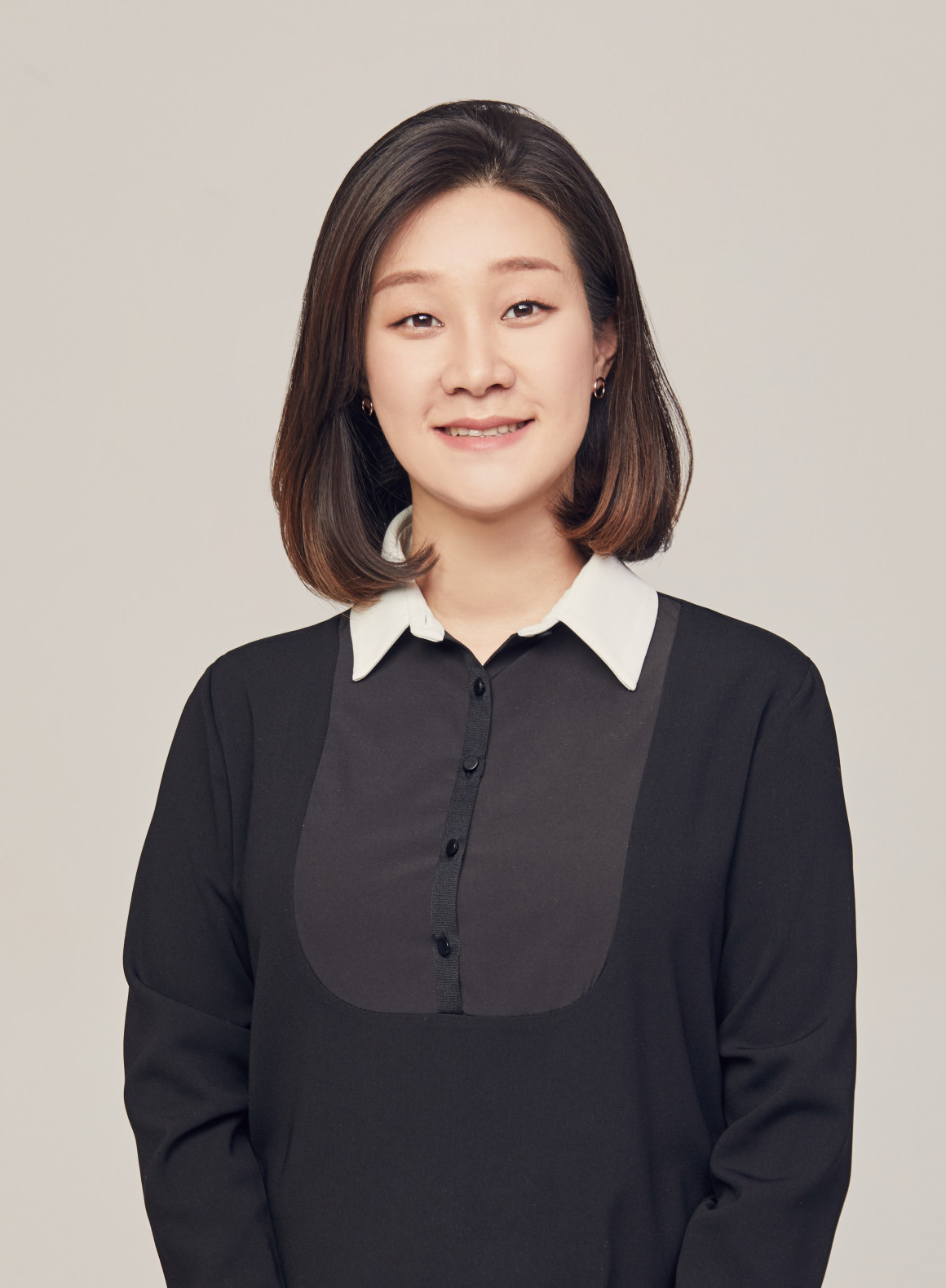 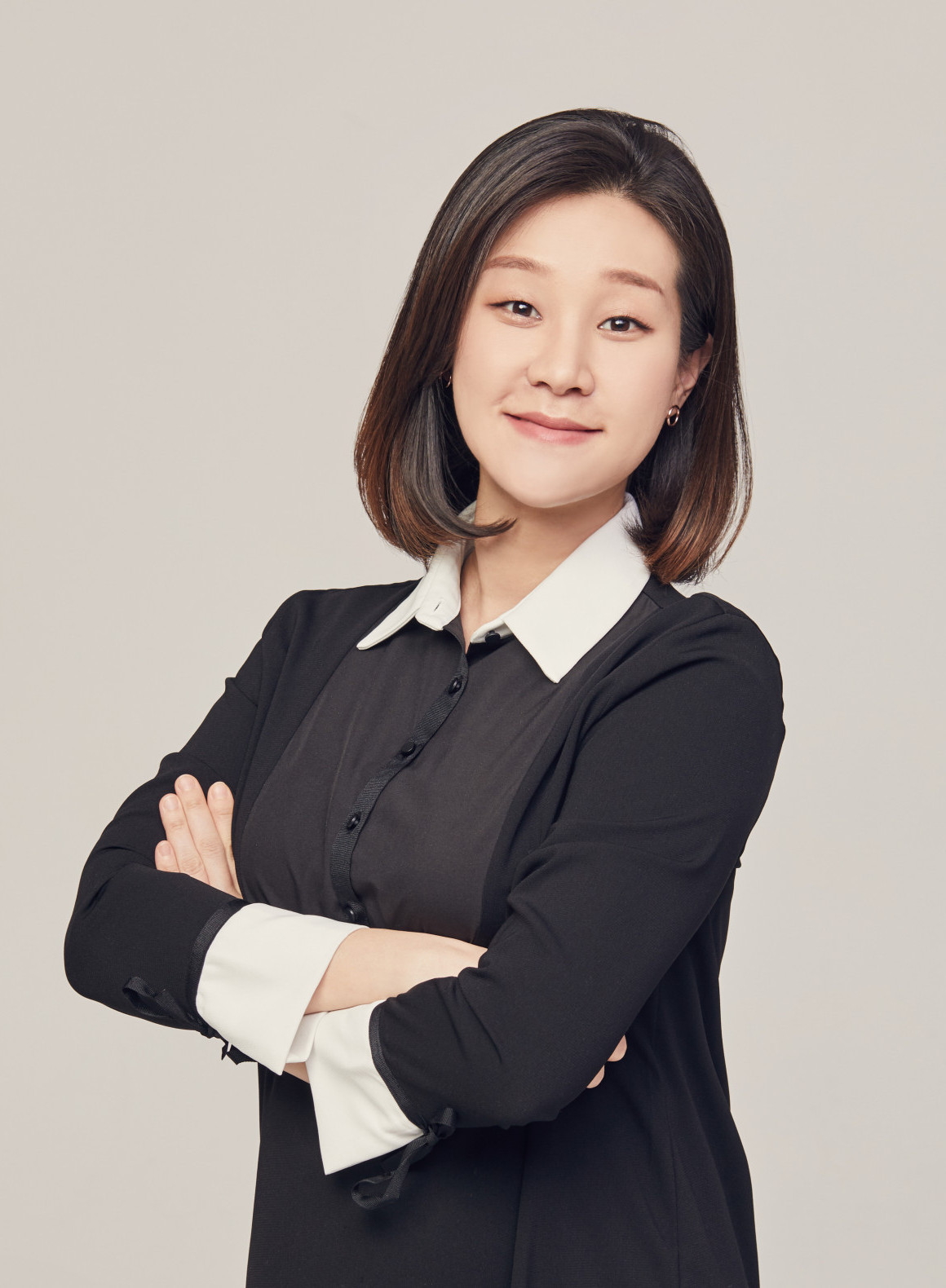 Soojin aspires to identify and invest in consumer businesses and technology that create meaningful/sustainable impact and are sincerely appreciated by its users.

She finds genuine meaning in connecting with entrepreneurs on a close basis, accompanying them through both their moments of happiness and hardship. Her strength lies in providing critical operational insight, especially in consumer commerce, based on her prior experiences in building successful businesses in this field.

Prior to joining Dunamu & Partners, Soojin was head of Ebates Korea (a Rakuten Company), where she successfully launched the Korea business and led it to become the market leader. She also was part of TMON’s founding team, where she headed marketing/PR, new business development and CEO Staff.

Soojin received her B.S. in Finance from the Wharton School, University of Pennsylvania. 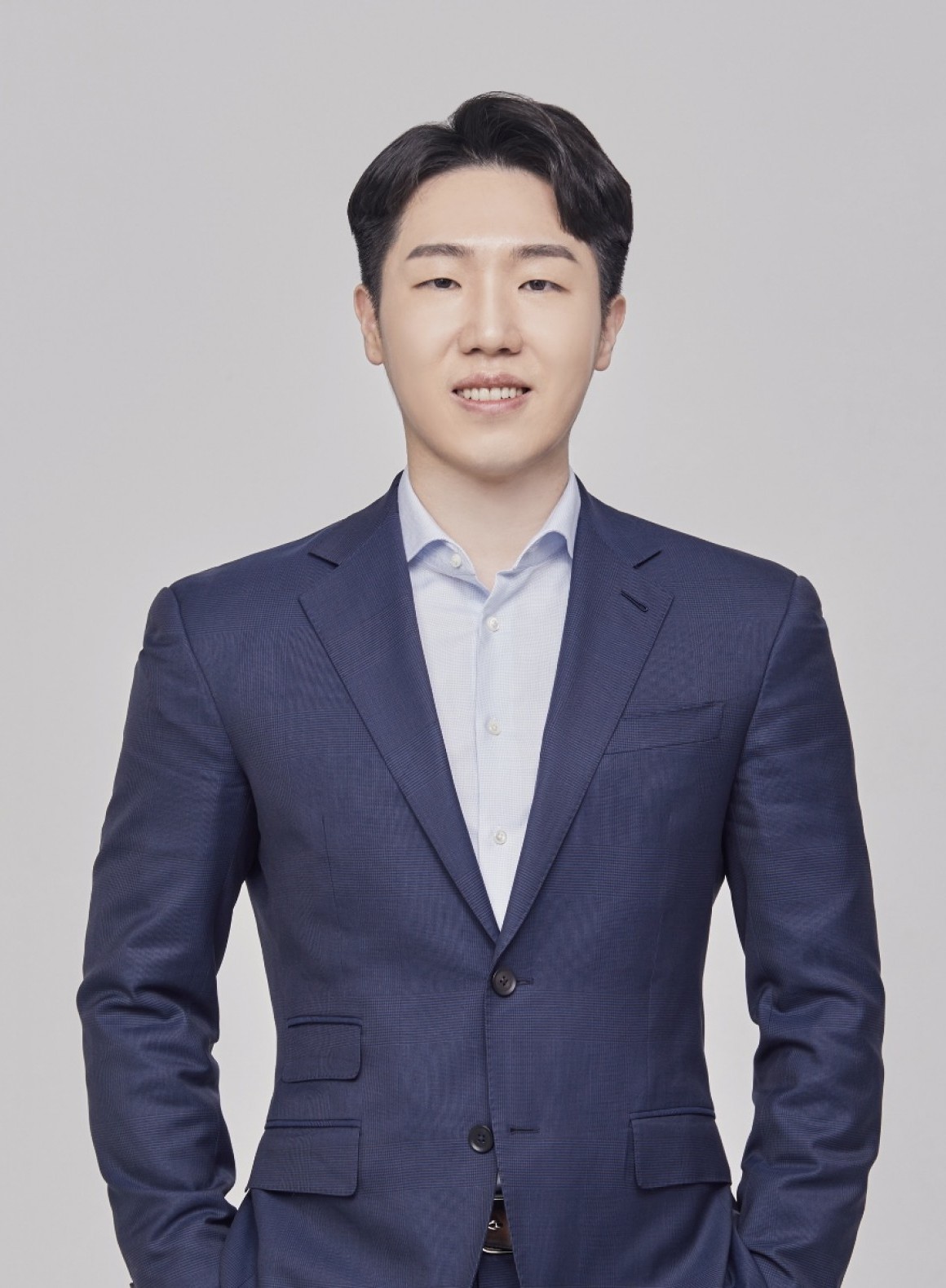 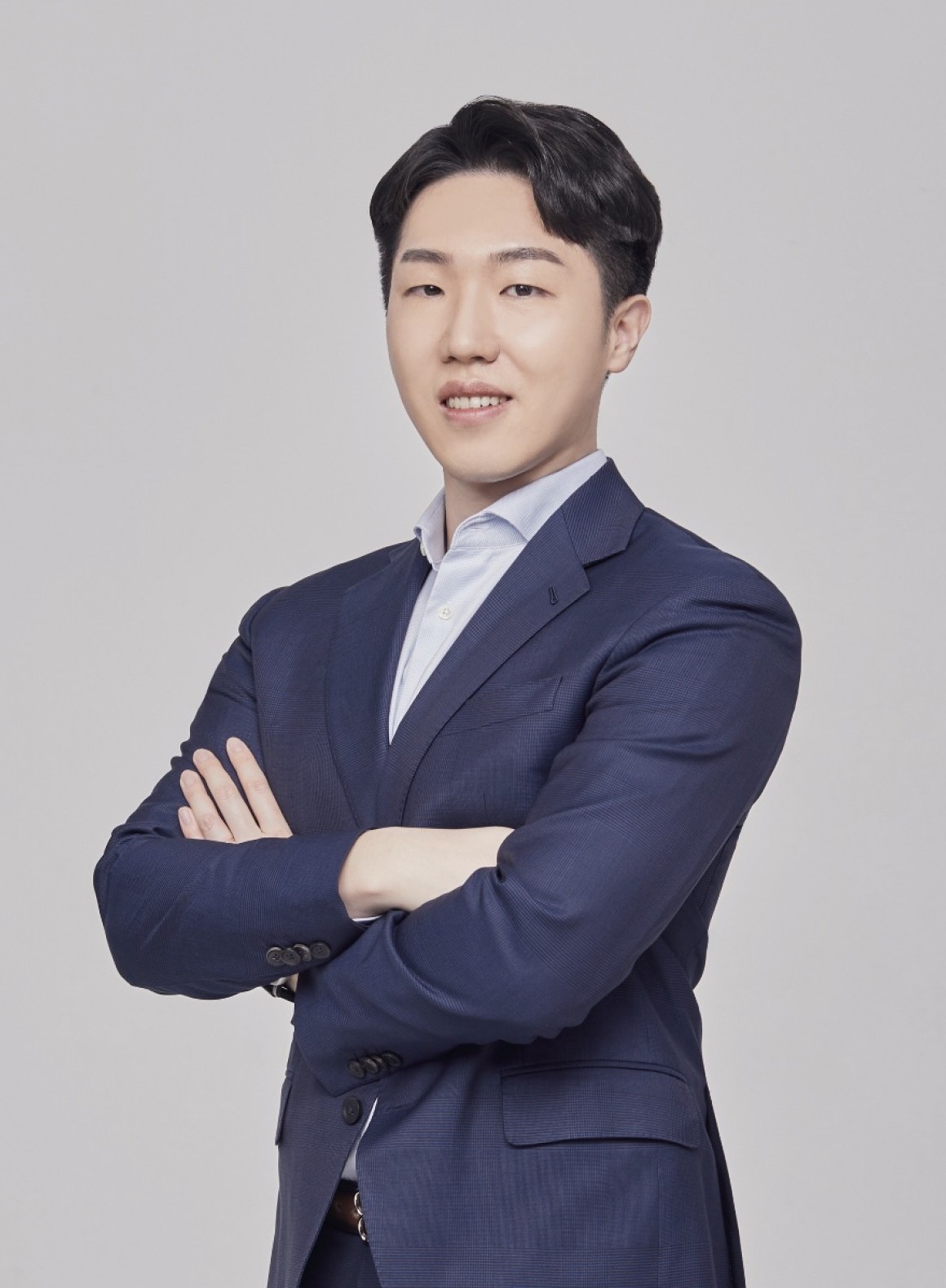 Ted has his utmost respect for those with strong devotion to create new value for the world.
This naturally leads to his strong passion and genuine curiosity in new and innovative ways to connect such efforts to real impact that touches upon each individual and society.
He aspires to collaborate with entrepreneurs with bold visions and serve as their partner to impact

Prior to Dunamu & Partners, Ted was a Partner at McKinsey & Co. in both Seoul and Tokyo with focus on technology and financial services. While working together with CEOs of large corporations and investment companies in Korea and Japan, he had directly experienced ever-accelerating trends of changes in value creation methods. At the same time, he had also embraced the unwavering importance of “people” in any such efforts. Ted is excited to share his experience and learnings with entrepreneurs and grow together by learning from each other.

Ted holds B.S. in Management from the Wharton School and B.S.E. in Electrical Engineering from School of Engineering and Applied Science, University of Pennsylvania. 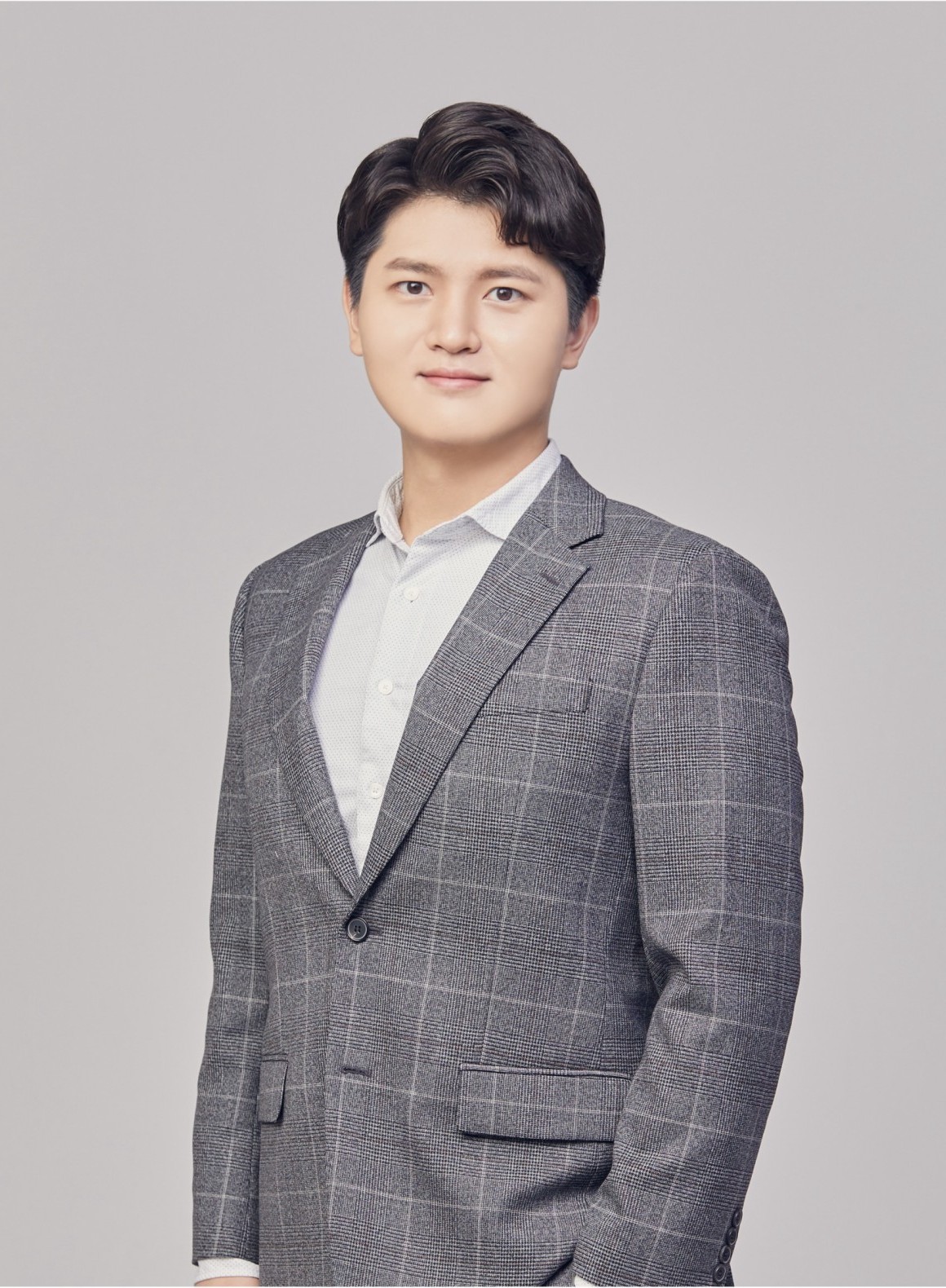 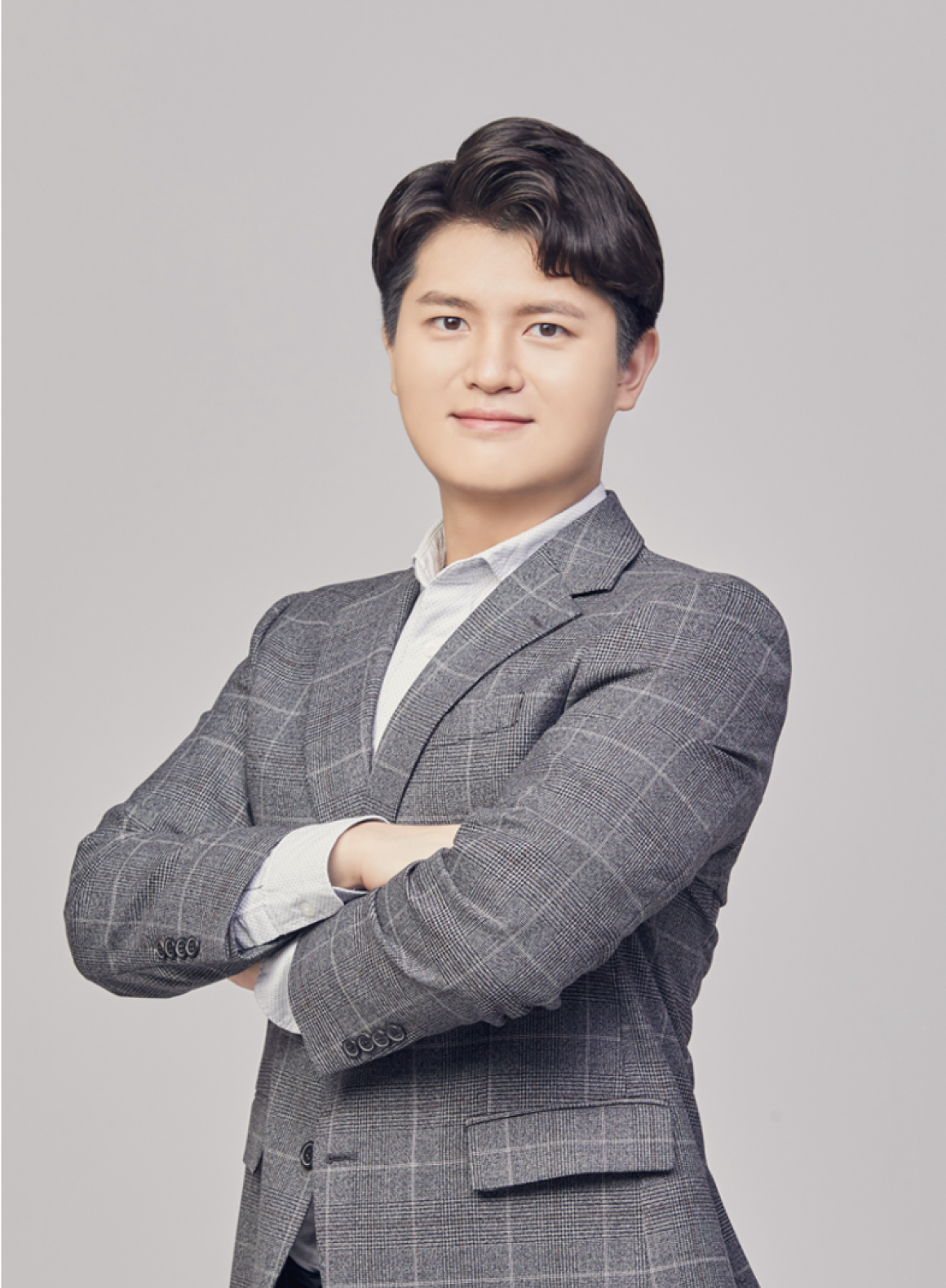 Keonho has grown the most in the process of preparing discussions, exchanging views, and reflecting on them. Keonho relishes the feeling of growing up ““together”“, the experience of developing ideas ““together”“, and putting them into practice ““together”“. Keonho studied industrial engineering and international relations at Seoul National University and participated in MCSA, the Management Consulting Student Association at SNU. Afterward, he went through a data analysis RA at Boston Consulting Group and joined Dunamu&Partners as an investment analyst in pursuit of his growing experience.

Keonho anticipates meeting the founders and leaders who define one’s problem crystal-clear and respond to a calling for it. Keonho would willingly study, prepare, make his own perspective and wait for the discussion.

With our conversation, Keonho longs for the future to come a little faster so that more people can lead a rich life shortly. Keonho is prepared to create more intuitive, convenient, faster products “together”. 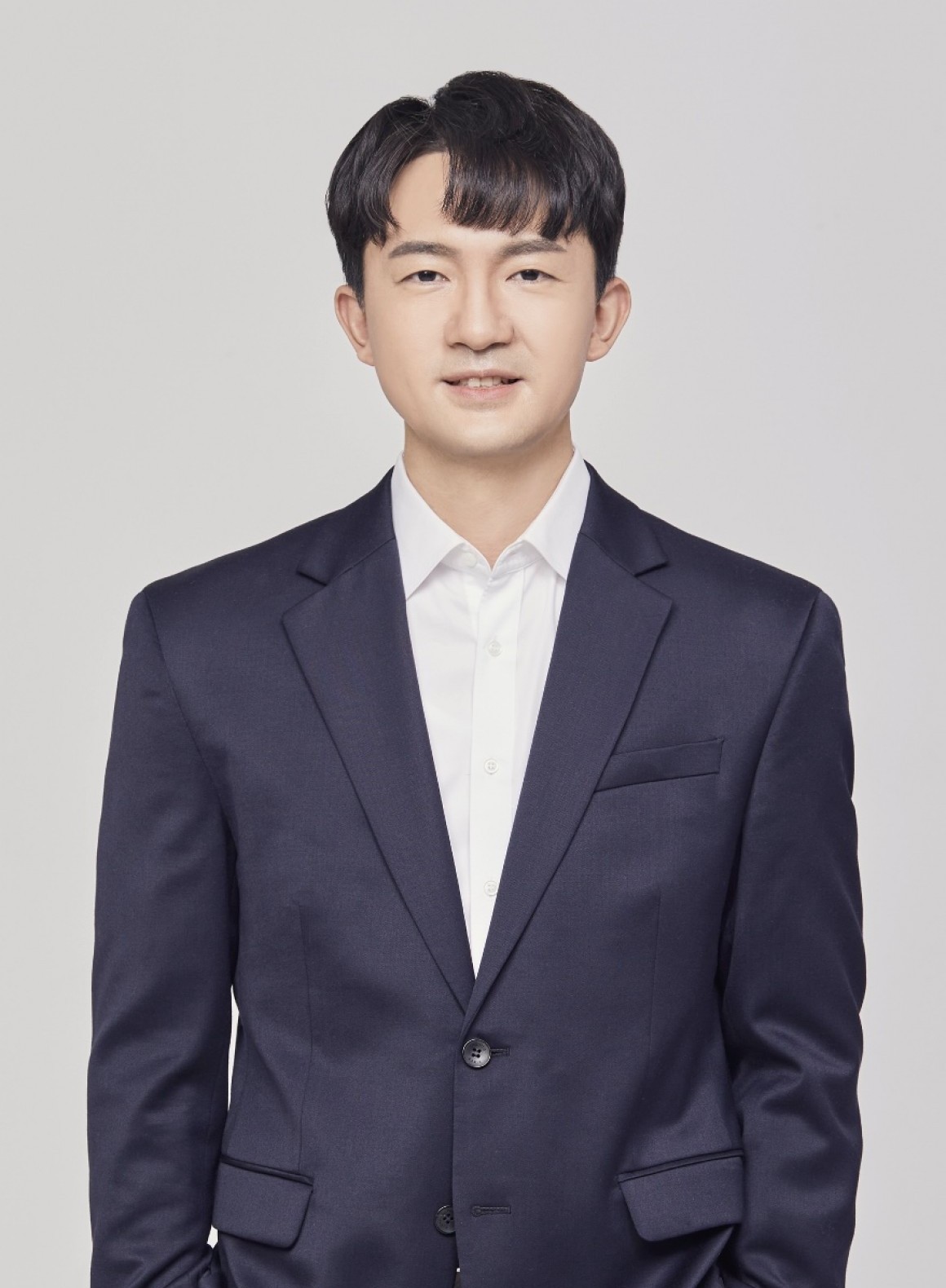 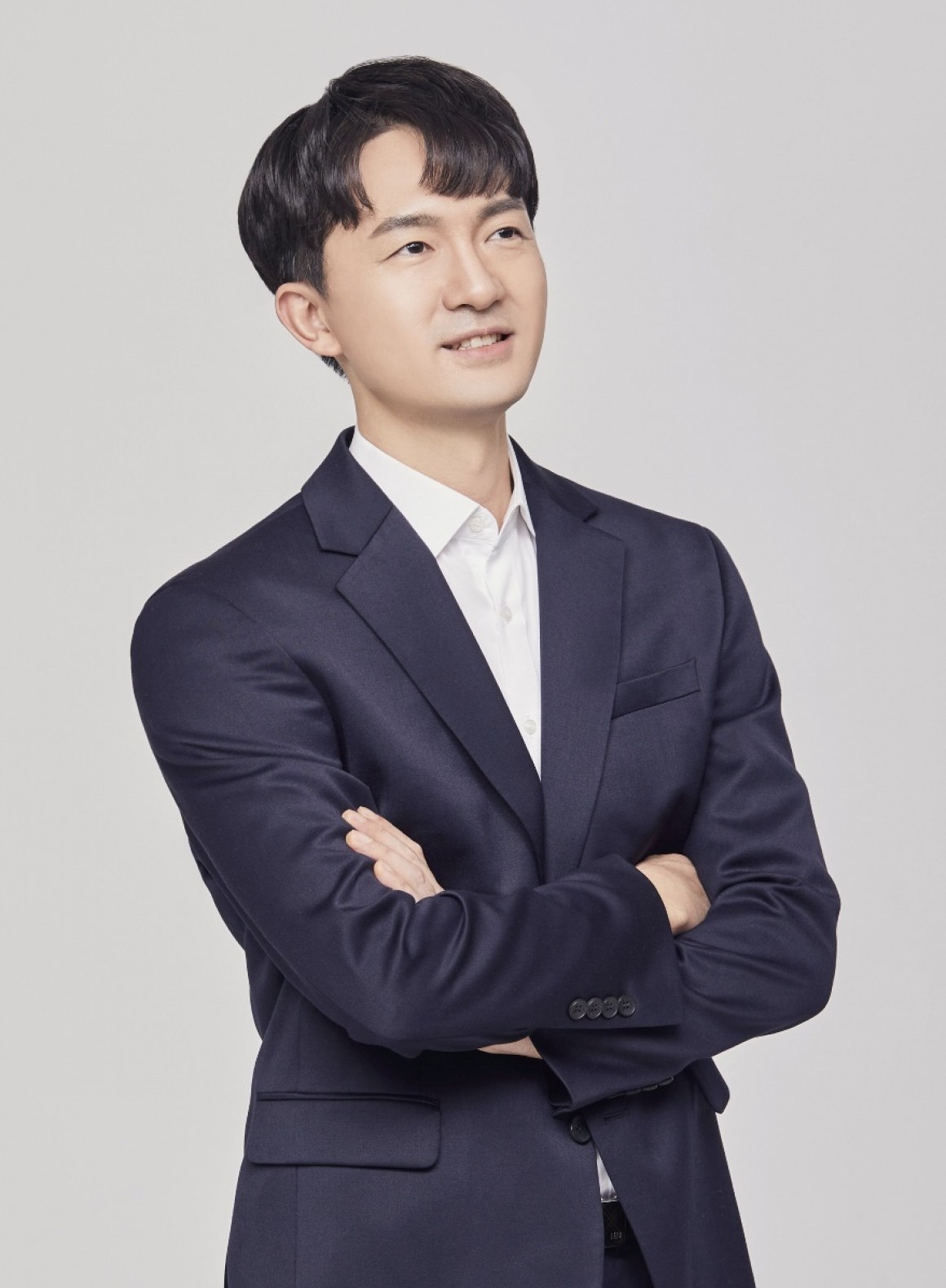 It seems that the world is becoming an era where entrepreneurs are changing more and more. Liam wants to experience together how entrepreneurs change this era.
He also thinks that Dunamu & Partners is not just an investor, but a partner with entrepreneurs, and he would like to think about how to share the concerns of entrepreneurs and solve them together.
With steadiness and humility, he wants to be a person who anyone can find comfortably.
Liam gained audit experience at PwC Korea, and after that, he was in charge of accounting/financial affairs for 10 years at IBK Capital, a subsidiary of Industrial Bank of Korea.
Liam majored in French education at Seoul National University. He has a CPA qualification and obtained MBA degree from Seoul National University. 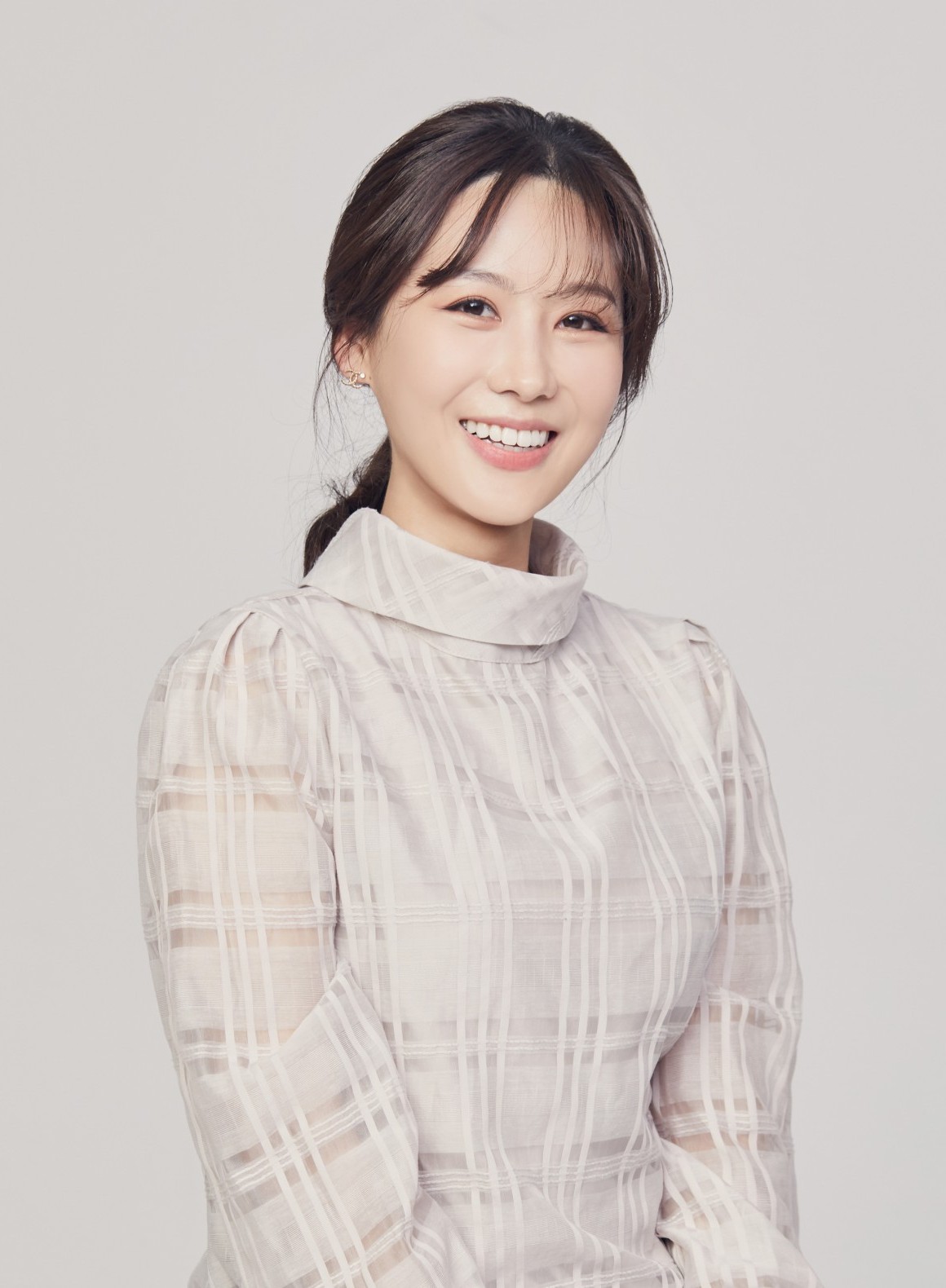 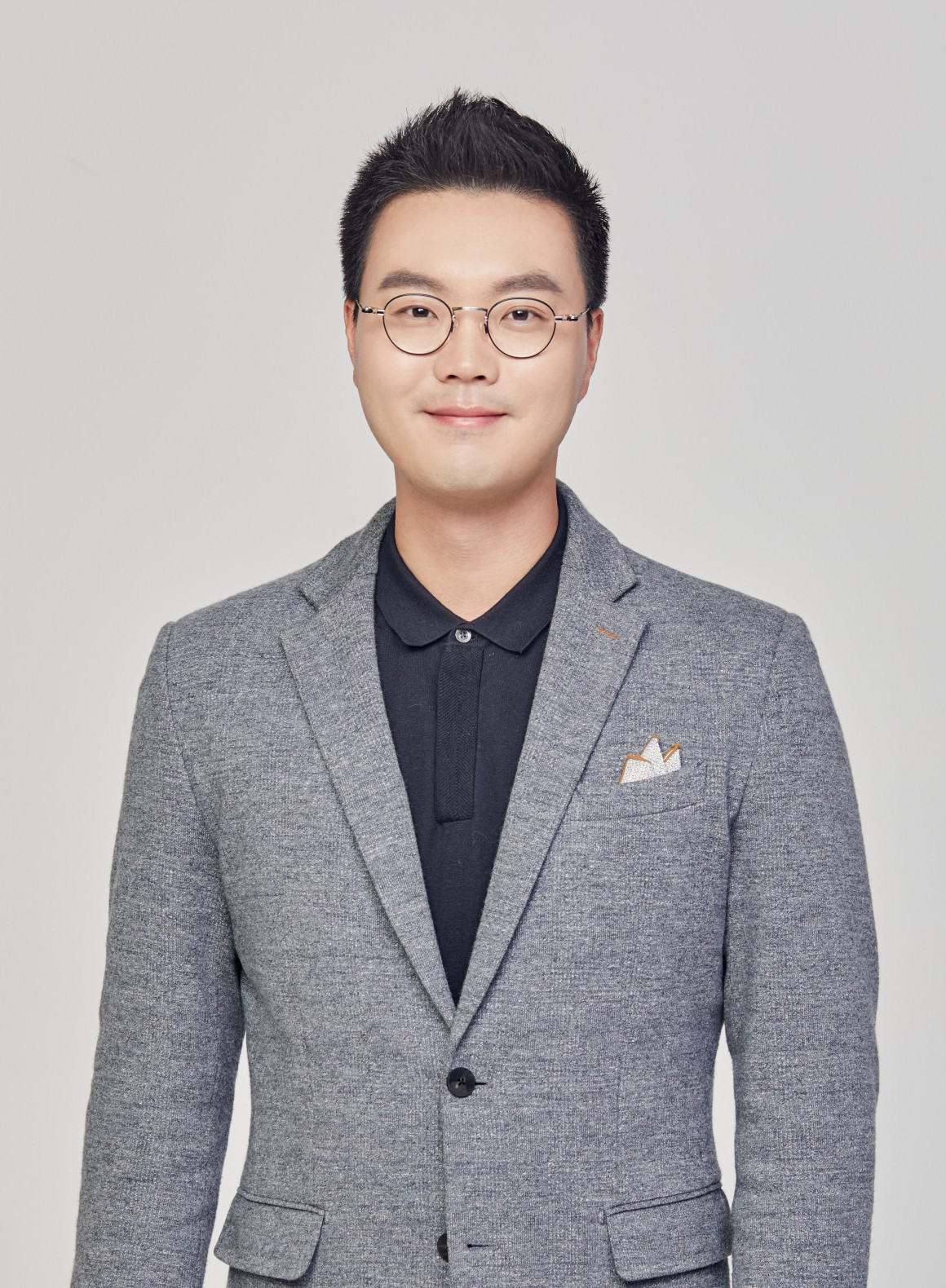 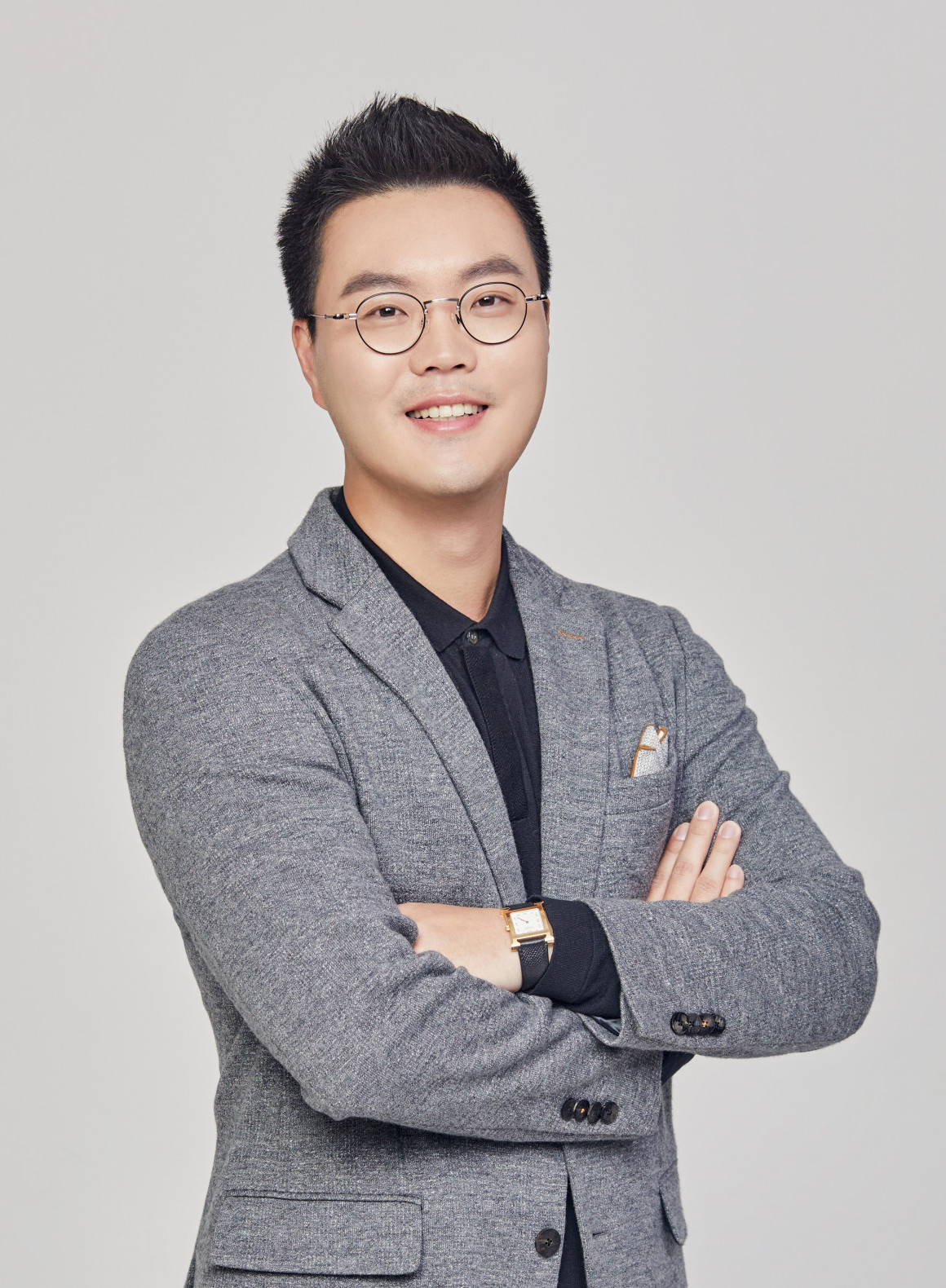 Dave Park, an entrepreneur-turned-investor, believes that data and data driven technology are essential to make a better world. Dave wants to be with your business as an innovative investor who knows the value of technology, and as an adviser who understands the difficulties of building a business.

Dave is assistant professor at the KAIST College of Business, and his research area covers artificial intelligence and big-data analytics. Dave was the founder and CEO of Recobell, a leading startup focusing on big-data based personalized recommendation solutions and ad-tech platforms for enterprise in Korea. His company was acquired by FutureStreamNetwork, a KOSDAQ listed company.

Dave received his Ph.D. in Management Engineering from the KAIST College of Business and did his postdoctoral at the Stern School of Business, New York University. There are lots of great people and teams, pushing to make a difference all around the world. My heart always pounds when I see teams like that.

I witnessed the “.com Bubble” right after joining college and my interests shifted towards business rather than school. This naturally led to dropping out which allowed me to work in the tech industry for over 20 years.  During this time, I was fortunate enough to experience the acquisition of Wingbus by Naver as a founding member, and take the product lead position at an e-commerce company called “Ticket Monster” where I could participate in the process of building the system from scratch.

With bigger aspirations, I founded a platform called Blind that allows people to talk about their lives without any constraints. The platform is currently in business in Korea and the US, but we plan to scale globally in the near future.

All dreams are special and every single one of them must be respected. The road to your dreams may be rough, lonely and may even seem impossible to achieve at times. But, with colleagues who share the same dreams and the support of people around you, you will be one step closer.

I am not a professional investor but as someone who has experienced hardship on a similar journey, I feel confident of understanding those who are chasing their dreams. As I joined Dunamu & Partners, I expect to support these entrepreneurs in a more systematic way. I’m really pleased by joining Dunamu & Partners, and also am very excited about what I can contribute to diverse adventures of different teams.

I would like to assist companies which are aiming to go global, especially in the US, as a friend, a companion or a comrade as I myself have experienced similar paths in the past, present, and even in the future.

Please reach out to us with investment opportunities.